During the “Meetings Week Poland 2014″, held on 17-21 March at the National Stadium, took place an important event both for us and for the MICE industry. We are proud of the fact that the two sponsors of the event: a Hotel Group Orbis SA and service meeting.pl have officially signed a cooperation agreement under which all the Orbis SA hotels joined the ranks of hundreds of hotels that are already available on our website.

With the signing of the agreement, each organizer of conferences, congresses and other events of this kind can start sending their Requests For Proposals through our system also addressed to hotels of Orbis Hotel Group. 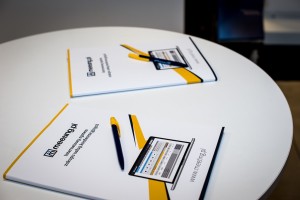 The Orbis Hotel Group is the largest hotel network in Poland, managing nearly 60 hotels with 10.8 thousand rooms, located in 25 cities and towns in Poland and Kaunas and Vilnius (in Lithuania). The Orbis Hotel Group consist of Orbis SA and Hekon-Hotele Ekonomiczne SA, UAB Hekon and Orbis Kontrakty. 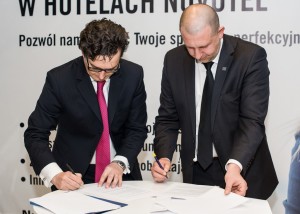 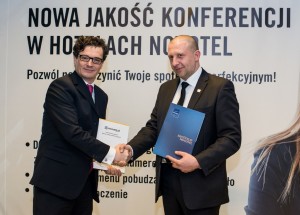 Hotels of the Group offer comprehensive services for business and tourist traffic. They are operated under the well-known brands of Accor: Sofitel, Novotel, Mercure, ibis, ibis Styles and ibis budget as well as under the own brand Orbis Hotels. The latter will be progressively upgraded and adapted to the standards of Accor brands. 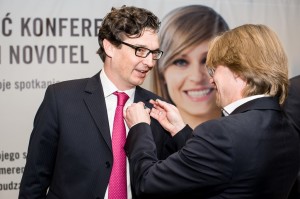 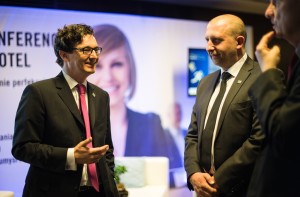 The hotels of Orbis Group are ideally located – in the city centers, next to major hubs such as airports or train stations and tourist sites. Offer services in the standards of five to one star, thus giving the guests a great choice. 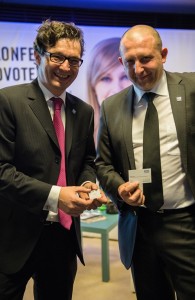